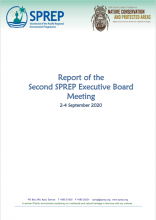 2020
… the report from the Audit Committee, and noted that Gender Equity and Social Inclusion activities are included as … from Australia on the Secretariat’s work to support gender equity and social inclusion and welcomed strategies on … 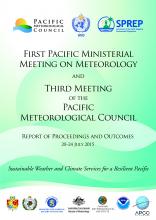 2017
… the Statement of the WMO and Partner’s Conference on the Gender Dimensions of Weather and Climate Services, calling … take the necessary steps to improve the understanding of gender-specific impacts of weather and climate through the … 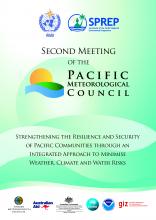 Second Meeting of the Pacific Meteorological Council (PMC) - Strengthening the resilience of Pacific communities through an integrated approach to minimise weather, climate and water risks 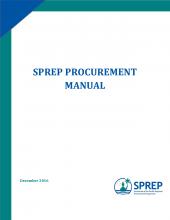 2016
… a wide representation on the committee and considers the gender and ethnicity mix. Requesting Officers are allowed on … 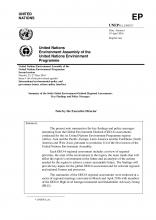 2016
… health threats often with disparate effects based on gender and age, along with costs from widespread air … and human health. These stressors contribute to gender and economic inequalities and undermine regional … thinking about environment and development, including the gender dimensions, based on SDG’s integrated approach needs … 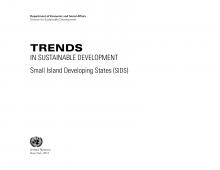 2014
… intensity. In the realm of social development as well—from gender equality and youth employment to crime and violence … < < 5 > > SIDS Trends Report Social Development < < 5 > > Gender equality SIDS have been making progress in terms of … 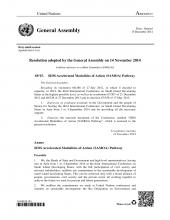 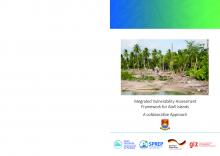 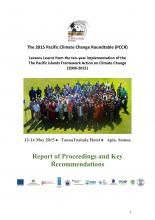 The 2015 Pacific Climate Change Roundtable (PCCR) - Lessons learnt from the ten-year implementation of the Pacific Islands Framework Action on Climate Change (2006-2015) : Report of the Proceedings and Key Recommendations

2015
… be undertaken to minimize risk of ‘maladaptation’. 1.2 Gender assessments should be incorporated in all adaptation … before major earthworks for community relocation; gender assessments are important for developing a gender …